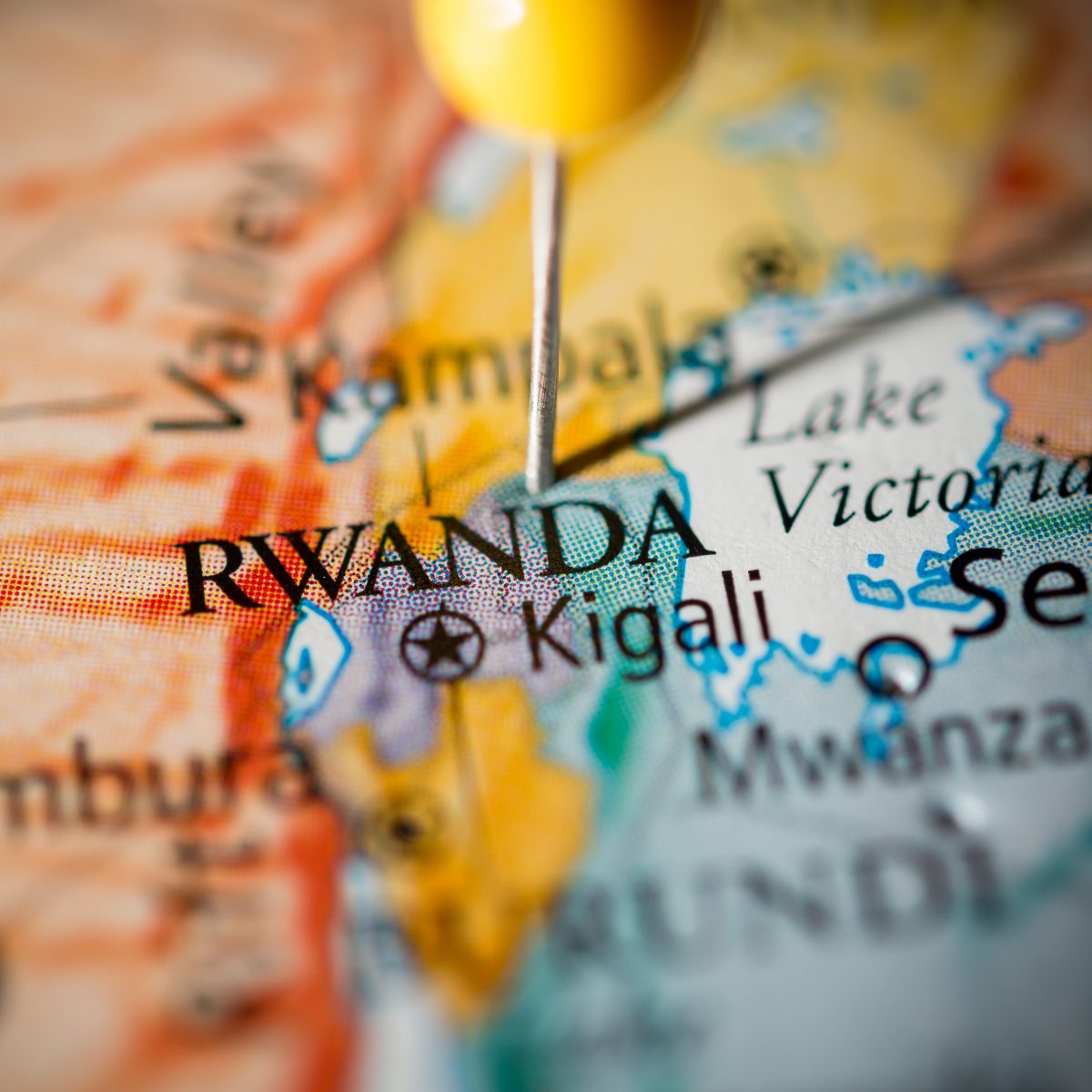 Rwanda is a small country, roughly the size of Massachusetts, but with approximately twice the population making it the most densely populated country in continental Africa. Kigali, the capital city, sits at 5,141 feet above sea level (approximately one mile high, roughly the elevation of Denver, CO). As such, the climate of Kigali is much cooler than a typical equatorial climate.

In 2014 there were only 11 radiologists in the entire country.

Rwanda is primarily comprised of two ethnic groups, the Hutu and Tutsi. Colonialism in Rwanda from the late 1800s to the early 1960s resulted in considerable economic disparities and animosity between the minority Tutsi, who were favored by colonizers, and the majority Hutu, who composed about 85% of the population. Following independence from colonial rule, a decades long power struggle ensued between the groups resulting in years of civil war and culminating in a massive genocide orchestrated against the Tutsi.

Over the course of 100 days in 1994, close to 1,000,000 of the total 7,700,000 Rwandans— including 70% of the country’s Tutsi population — were murdered. Additionally, 500,000 women had been raped. The economic, societal, and health repercussions of the genocide were severe. Over 40% of the population had fled the country, buildings and infrastructure were decimated, and much of the country’s material wealth had disappeared, which in turn resulted in marked poverty and a precipitous rise in preventable death from infectious disease and unsafe births. Between 1989 and 1997 Rwanda had the lowest life expectancy in the world at 28 years of age. Similarly, it was the among the poorest countries in the world with nearly 70% of the population living below the poverty line.

In the first decade of 2000, Rwanda made tremendous strides in rebuilding its health systems resulting in some of the steepest declines in premature mortality ever, thanks in part to systematic investments by the Ministry of Health. As the country rebuilt its infrastructure, many who fled the conflict returned. Today, nearly all Rwandans have health insurance, and the poorest among them pay no fees. Life expectancy has risen to a record 68 years. Much of the rapid success in the health sector came from shifting medical decision making from doctors —which there was a severe shortage of — to nurses and community health workers. As the country continued to address its healthcare infrastructure, the demand to reconstitute specialty care and improve the efficiency of its care grew; however, Rwanda continued to have a healthcare provider density which was well below the recommended level. 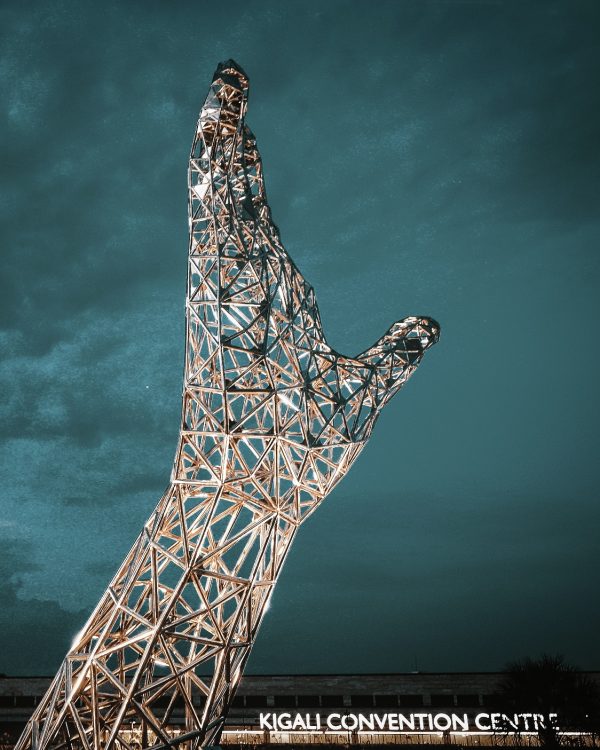 After three years as an attending Radiologist, Dave spent two years living in Rwanda and working as a clinical radiologist. Making operational changes he was able to more than double the patient throughput of the country’s 5 CT scanners. Over that time, he worked with local radiologists to write the curriculum, receive government approval, and recruit the first class for the first ever radiology residency in Rwanda. Using a seven year grant, he continues to address infrastructure, equipment, and operations challenges at health-professions schools and clinical training sites in Rwanda. Dr. Rosman was also key in arranging the first resident global health elective for Mass General radiology residents. 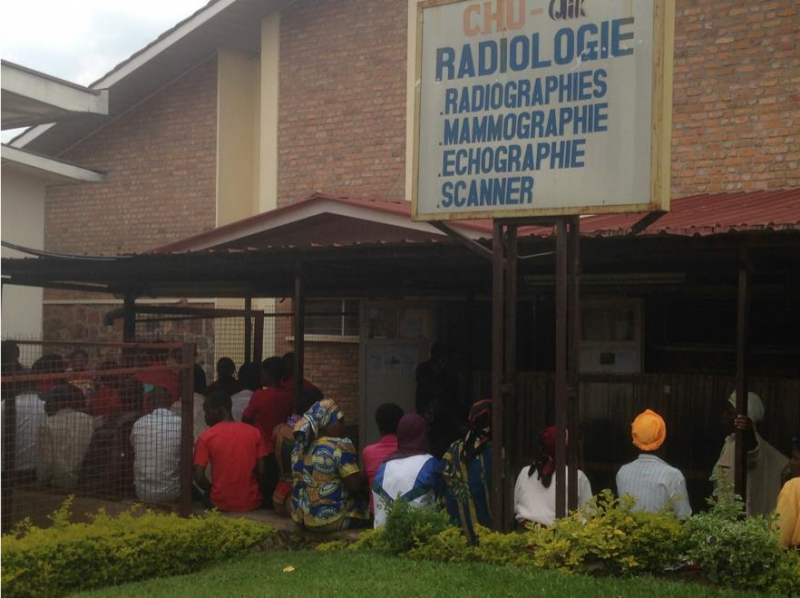 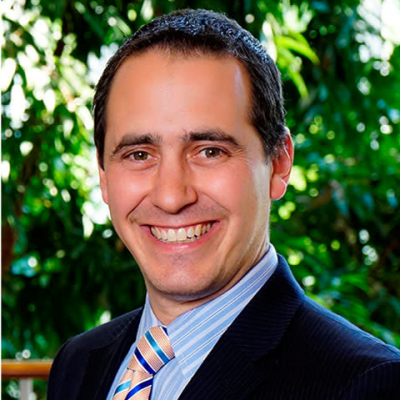 This is where we come in. We have an incredible opportunity to do something incredible with our skills that can help train a generation of radiologists while expanding our own knowledge. 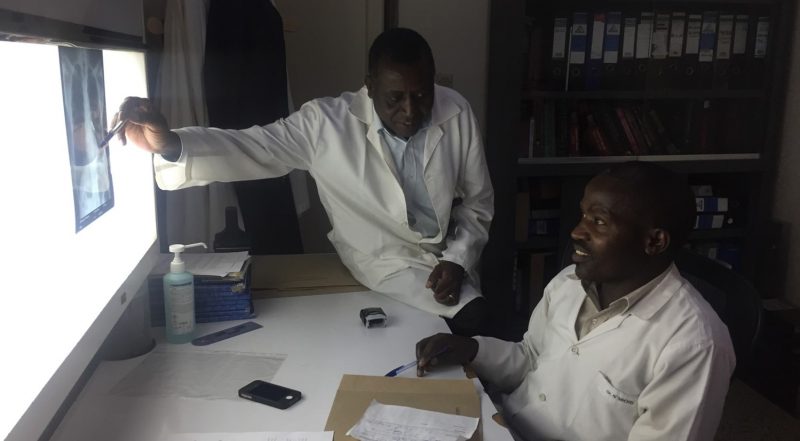 The Rwanda Global Medicine Elective is a 1 month elective open to 2nd, 3rd, 4th year residents as well as fellows. During the elective, two trainees will travel to Kigali with an MGH faculty member, and work at The University Teaching Hospital of Kigali.

The Rwandan Resident Externship provides each resident an opportunity to come to MGH for 3-6 months to gain advanced understanding of the technical and clinical aspects of radiology. During their 4th (final) year, each trainee will come for a focused mini-fellowship in a subspecialty of their choosing. 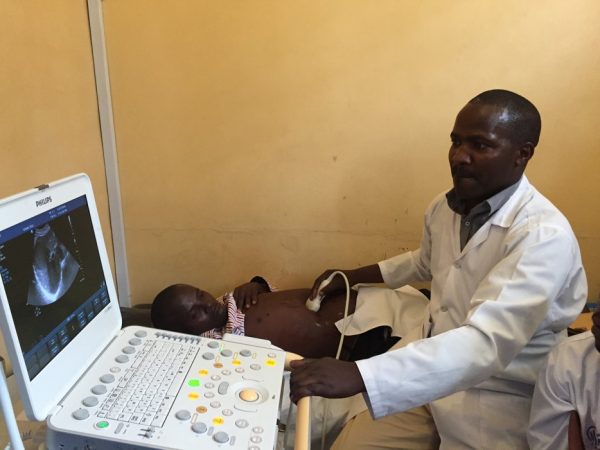